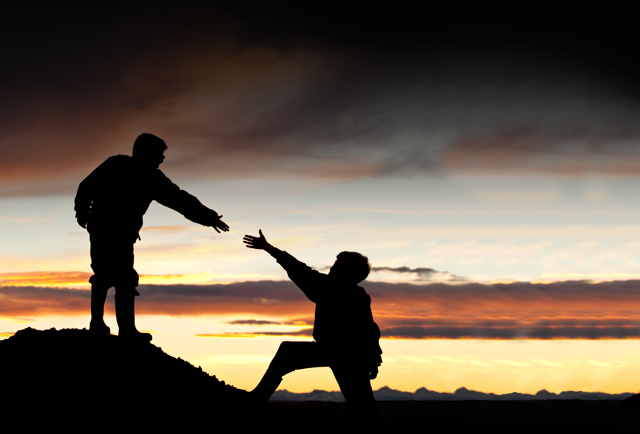 In 2007, I left my salaried job and decided to locum for a while. However, there was not much work being offered and soon I turned back to agencies I had spurned a few years earlier. They offered friendly voices but confirmed that practices were not offering so many jobs.

I did not want to give up the flexibility and freedom I valued. So I decided to share my Hotmail calendar with the few practices I knew. This proved successful. My work increased. But, it involved a lot of checking and replying to e-mails.

So I decided to ask Frank, my younger brother, who was an IT programmer, to automate the process. In December 2008, the Locum Calendar was born. A prototype interactive calendar – the first of its kind in the UK and perhaps even the world. The practices loved it and my work increased by over 30%.

Frank and I decided to open it up to all practices and locums for free. However, despite many locums and practices joining up from places such as Cornwall, Yorkshire and even as far away as Canada, the numbers did not convince my brother to develop it further.

So I carried on using Locum Calendar with my practices, but continued to urge Frank to do a revamped version, to be called The Locum Market. This would be for all locums, not just those who already had clients. In 2016 he finally agreed to restart the project. However, within a month of restarting, he suddenly passed away from a massive heart attack at the age of 44 years. He left behind four children.

As I was trying to come to terms with this, Locum Calendar went offline. I tried in vain to get it back as it had the only recording of his voice on its demonstration videos. My workload plummeted.

After reading his e-mails over and over again, I decided that I would pick up where he left off. I would continue and finish the project which we started nearly 10 years ago, developing a transparent, refined, automated system for everyone in the locum market.

That project is now complete, for you to use and hopefully to make your life easier.

We strongly believe that giving is an important part of life. We are very proud to support Unicef, whose work makes a difference to children all over the world.